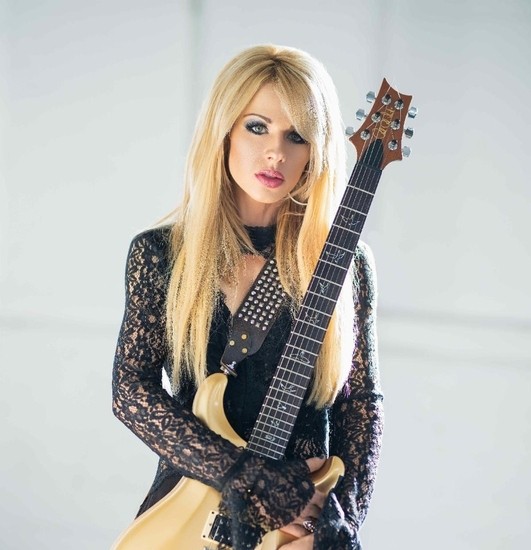 Platinum-selling recording artist and world class guitarist, Orianthi has announced the release of her new album, “O” on November 6, 2020 via Frontiers Music Srl. This will be Orianthi’s first new studio album in seven years and her first new music as a solo artist in six years. The first single, ‘Sinners Hymn’ is out today.

“The album O is a very inspired album….kept things pretty raw and didn’t overthink it. Marti [Frederiksen, producer, mixer, songwriter] and I wanted to create a unique sound and vibe with every track and we experimented a lot with synths and different guitar tones. Lyrically, a lot of this record comes from life experience and other people’s stories. It’s going to be so fun to play these songs live!” says Orianthi.