Los Angeles based pop artist and songwriter, KELLA releases her new single, ‘Boys Like You’ today; her follow up to April’s Universal release, ‘Straight Jacket Love’, and July’s ‘Hurt Like Me’ which was produced by Frequency (Rihanna, Eminem, blackbear). 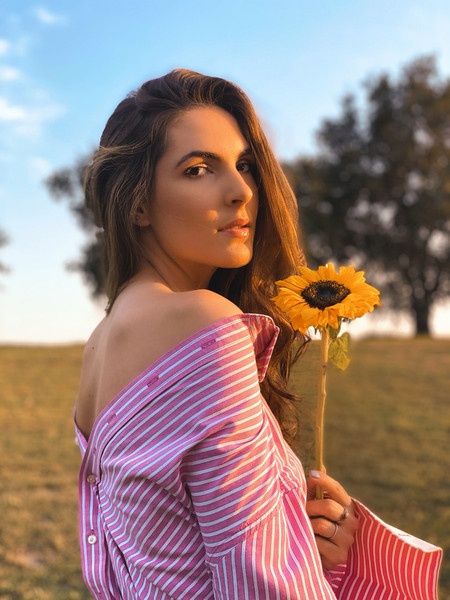 KELLA has garnered over 4 million global streams across all platforms since her 2019 debut, ‘Trainwreck’ with support from Spotify, Apple and Amazon; as well as Korean platforms Melon, Genie Music, Mnet, and Bugs. December’s ‘Just My Type’ even hit the number one spot on Korea’s Melon DJ Charts. Last month, KELLA co-wrote and featured on UK guitarist/producer Amberlake’s (Ed Sheeran, Backstreet Boys, Jess Glynne) recent single ‘I Can Be Cool’, also co-written with Nina Nesbitt.

‘Boys Like You’ was co-written and produced in Stockholm by Swedish producer Johannes Andersson (Hannah Jane Lewis, OhHeyMy, Fais), with the song describing letting yourself fall in love with someone even when it’s scary to be vulnerable.