Inspired by the icon herself, ‘Marilyn Monroe’ is an empowering anthem which addresses the unbalanced attention women receive based solely on how they look or what they do. The official video, directed by Astrid and shot in Oslo, relays the themes of the track in a playful, colorful way – focusing on Astrid as she confidently dances her way around a number of locations. 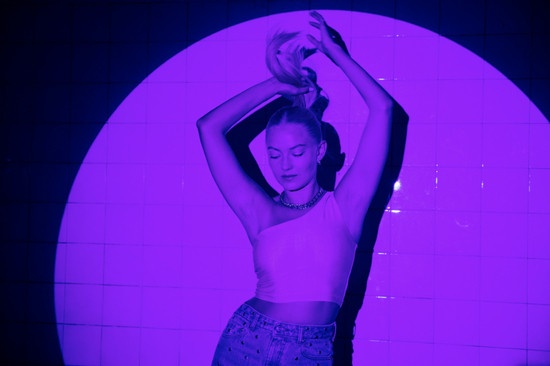 ‘Marilyn Monroe’ is the second single Astrid S has released in 2020, following ‘Dance Dance Dance’ released earlier this summer. Both singles follow collaborations with international artists including American country star Brett Young, with whom Astrid collaborated with earlier this year for ‘I Do’ and Swedish duo NOTD for single ‘I Don’t Know Why’. ‘Marlyn Monroe’ and ‘Dance Dance Dance’ are taken from the hotly-tipped pop star’s forthcoming debut album, which follows four successful EPs, over a billion and a half streams, sold-out headline tours across the US, Europe and Australia, collaborations with the likes of Shawn Mendes, JP Cooper and more.