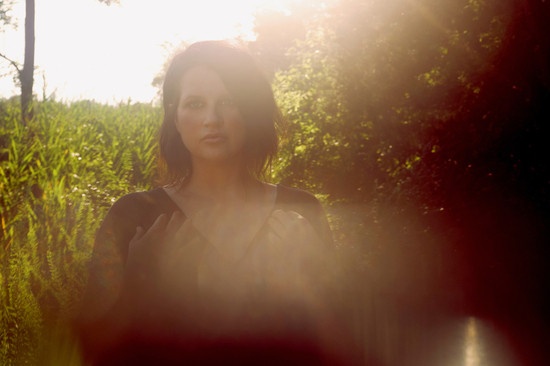 As Falcon, Amanda Lindsey Cook is crafting a poetic pop sound, influenced by her classical roots, informed by her life experiences, and enlightened by imaginative melodies. Today, she debuts her first single as Falcon titled “I’ll Admit It” available through SONY/Provident Label Group.

“I’ll Admit It” ups the emotional ante with an agonized vocal torn between resignation and anger. As the singer takes the blame for the emotional distance that kept her from fully surrendering to her feelings, strings, melodic percussion and a slow, relentless rhythm add to the track’s emotional tension.

Born in Canada, Cook started to play piano at five and eventually received a degree from the Royal Conservatory of Toronto. At the age of 20, she released her first album Amanda Falk and won a Juno (Canadian Grammy) for Best Contemporary Christian/Gospel album.

“I was an old soul in a young body,” she reflects. “My songs, then and now, are about the intersection between faith and everyday life.”