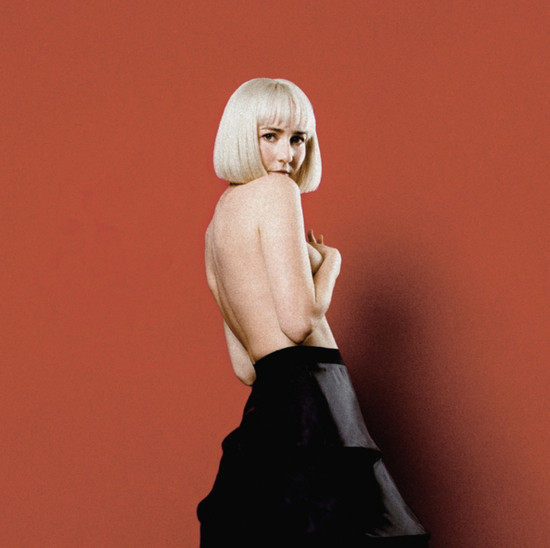 “Wink Wink” follows the release of Teddi’s fastest-streaming single to date, “Bossa Nova Baby” ft. Latin duo Mi$HNRZ. The track is currently taking up prime real estate on Spotify’s Summer Party playlist and is one of the only songs included by an independent artist. “Bossa Nova Baby” came on heels of Teddi’s colorfully ebullient single “Confetti,” which she wrote about valuing relationships over materialism, and “BOOM BOOM,” an anthem for equality she released in honor of Pride Month and to support the Black Lives Matter movement. All streaming proceeds from “BOOM BOOM” will be donated to the ACLU.

In 2019, Teddi’s single “Video Games” paved the way for her debut EP Vol. 1. In addition to widespread praise, she landed on Spotify’s coveted Fresh Finds and Pandora’s Top Hits Playlist. Teddi was also proclaimed a “promising artist” by Pandora’s Next Big Sound. Maintaining this momentum, she joined forces with producer Jon Buscema, Drew Alexander and Jack Ventimigilia and further shaped and sharpened her unpredictable and undeniable pop for Vol. 2.