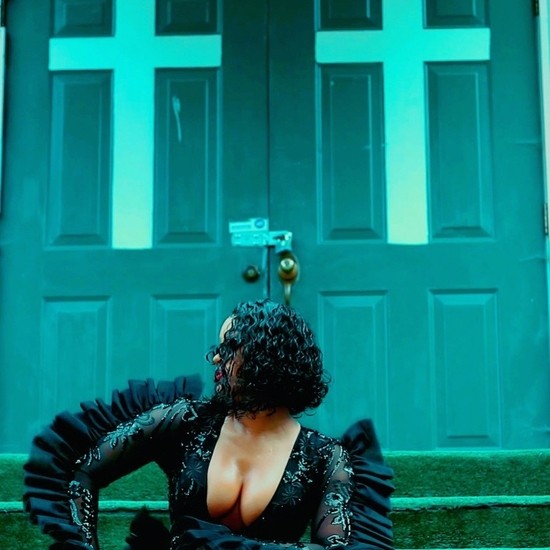 Grammy Award winning singer/ songwriter Ashthon Ahmiir’ shares her latest single, Moment$. Her catchy hit single is a fun and energetic record produced by Deraj Global. The song finds the talented young songstress showing off her feisty and flirtatious personality. Moment$ is an energetic anthem that offers up empowering vocals while reflecting on enjoying the successful moments in your life. In addition to releasing her new record, Ashton’s also unveiled its accompanying visual treatment. The visual is full of energy and it’s just as fun as the record is itself. Watching the music video brings the song’s lyrics to life and helps you feel the power and emotion even more. When it came time to shoot her cinematic Moment$ video, Ashthon teamed up with the director ShotByKay. As you’re watching the visual, it’s clear to see that they had good chemistry while filming it. They came up with a great concept that stands out from most music videos and showcases personal moments from Ashthon’s musical journey.

Ashthon also keeps herself busy with other projects outside of her music career. One project she’s currently working on is judging the hit online competition show Shine. The first two seasons were only streamed online and it became the number 1 web series in the country reaching more than a million viewers. For season 3, Shine has partnered up with Viacom CBS and they’re already in the filming stages. Shine is becoming so popular because they do a few things differently than most competition shows. There’s no labels involved in the show, artists can only perform original content, and artists can perform any style of music they like! The third season starts in October, but no official premiere date has been announced yet. So stay on the lookout for more details coming soon!