West Yorkshire (UK) alt-rock outfit ‘Monster Jaw’ announce their re-union and deliver their video single for ‘Fury In You’. Originally disbanding in 2016, the guys have recently being creating new material during the Coronavirus lockdown, 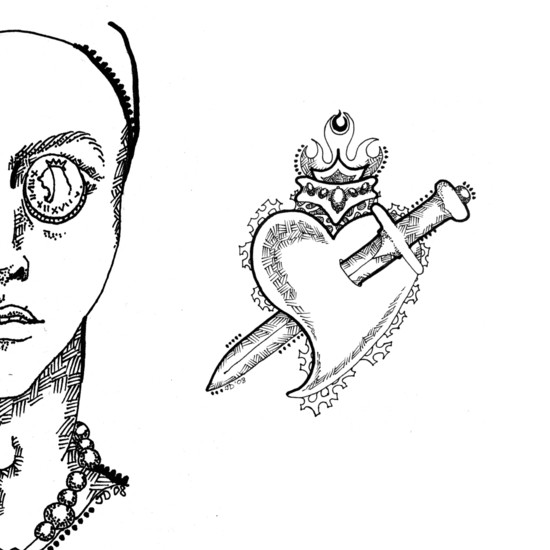 Monster Jaw sprang into action with their three track debut EP ‘Get A Tattoo’ back in 2013, produced by Wes Maebe (UB40/Celine Dion). It received much critical acclaim and global airplay across rock/alternative stations including BBC Introducing, Total Rock and The Mattcave. They had extensive magazine coverage with Big Cheese and Louder Than War, plus tour supports with Black Star Riders, Stiff Little Fingers, New Model Army, Ferocious Dog and appearances at several Festivals around the UK, including ‘Rebellion Punk Festival’ which solidified their dedicated cult following.

The next year saw this hard working band release two more EPs and two singles, all of which met with global airplay, reviews and tours, plus record label and distribution offers.

Monster Jaw were as strong as ever.

2016, three years on from their debut though, the band split amicably, citing ‘distaste for the music industry, Social Media and Press’ – in this period the band received many pleas from fans and the music press to return but it was not to be. Lead singer, guitarist and songwriter Mik Davis went onto form Darkwave band They Called Him Zone, co-songwriter, joint vocalist and bassist Neil Short formed VS and drummer John Bradford chose a career in teaching music. The band kept in touch with each other, but had no plans to return to the Monster Jaw project.

Skip to Coronavirus Lockdown 2020 – Mik reached out to Neil, who reached out to John, with the idea of a collaboration to combat boredom through the lockdown period. What followed was the single, ‘Fury In You’. A song for the times. A song reflecting and highlighting the importance of protest, rebellion and unity in these uncertain times, a call for positive change and development.