The Cribs are back and on blistering form, brandishing their brand new eighth album, Night Network. Due to be released via Sonic Blew/[PIAS] on Friday November 13th 2020, the self-produced 12-track album was recorded at the Foo Fighters Studio 606 in Los Angeles in the spring/summer of 2019. 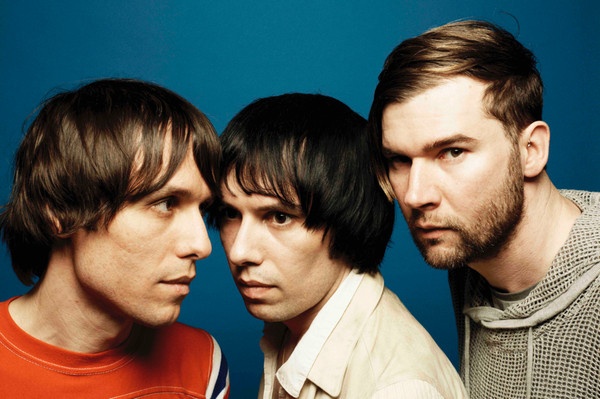 The album is heralded by the fantastically creative, socially distanced video for lead track “Running Into You”, co-directed by Andy Knowles & Nick Scott and featuring acclaimed actor Sam Riley.

Talking about the video, The Cribs said: “Well, we’ve been gone for the last couple of years, so we wanted to channel the spirit of the inevitable ‘Cribs-mania’ which we are sure the news of our comeback will precipitate…hence the full on “media takeover” theme of the video…It was great to work with Sam again, our relationship with him goes all the way back to our very first headline tour which we undertook along with his band 10,000 Things – and we have considered him part of the family ever since. It’s an honor to have him involved”