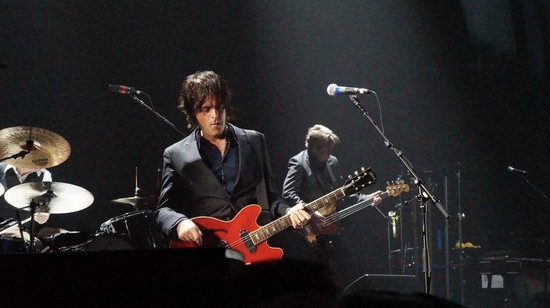 When not performing with the Bad Seeds, George Vjestica is the driving force behind Bandante, a moveable feast of a band, recording and performing George’s music for which other musicians, artists and film makers, are brought in to contribute. It is the experimental nature of Bandante and in particular his work with Tim – the overlapping of lenses through a collaborative process – that allows George to develop new, interesting and unexpected creative dynamics and outcomes.