Berit, aka “The Commander In Chief” has released a new, satirical music video for her new, catchy “summer hit” song “Go Back To Norway,” taken from her new, fantastic album “Berit, Vol. 2.” 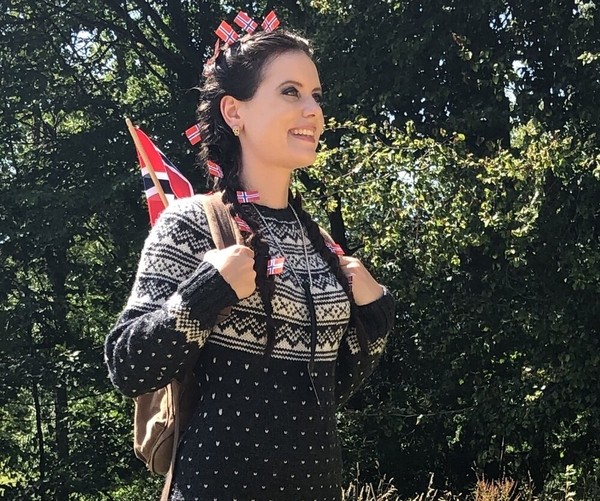 The song is based on a true story, from almost 15 years ago, when Berit and some of her family members were returning to their country of residence, from a road trip. An over eager border patrol agent, who seemed to have never heard about Norway, ignored the fact that everybody had valid, legal visas in their passports and all other documents needed to verify their right to re-entry, since parts of a small entry receipt had fallen out of the passport of the youngest child. The agent also ignored the fact that Berit’s dad was a flight captain with a major airline, that half the family was waiting at home for the rest of them to return and that everybody in the family spoke the language fluently. The over eager agent leaned over his desk and said, slowly, as if talking to a group of children with serious cognitive problems: “You Have To Go Back To Nooooooorway!”

Although a very traumatic event at the time, which separated the family members for more than three months (!), the whole family returned to the country in question six months later, without problems upon entry.