Having just signed a deal with UK record label frtyfve, Bad Love is the debut solo single from indie-pop solo artist Liz Cass. With a wealth of experience top-lining on house tracks for the likes of Camelphat, Matador and Hot Since 82, Liz’s debut solo release, Bad Love is a truly autobiographical song about toxic love and the redemption felt when escaping its clutches: 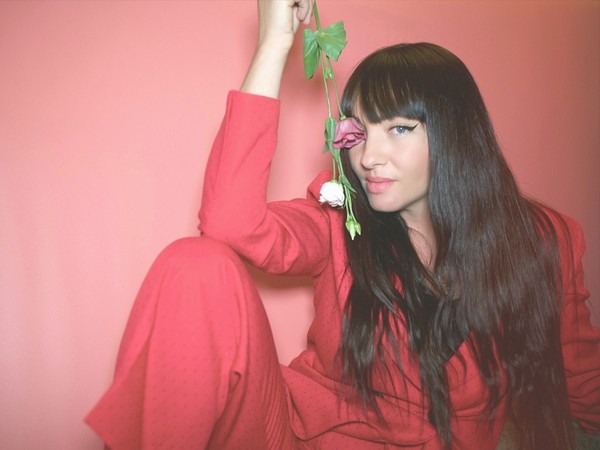 “It was a love that consumed me but ultimately was unrequited. It all came to a head as we entered the new decade and the last few months have been a healing process, aided by writing more music. For a time, I honestly thought I would never release it as it was too painful to listen to, let alone share it. But now in doing so, letting it out into the world has exorcised the demon and the weight is lifted”.