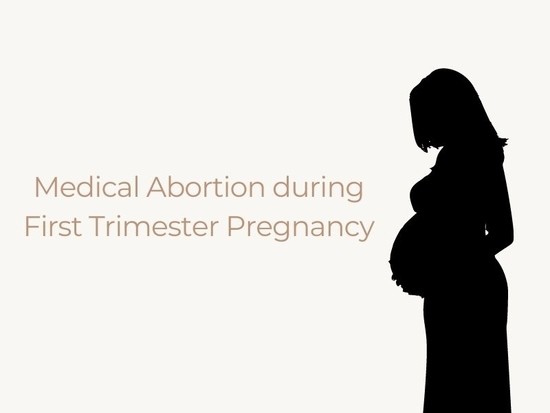 Since effective abortion procedures came into use, women started to consider getting their pregnancies terminated if it was an unwanted or unplanned one. While there are several abortion procedures available for women, medical abortion has been the first choice of every woman to go for. And why not? Being a significantly cheaper option than surgical abortion, medical abortion is also more natural and private. That’s what the stats also suggest – medical abortion accounted for approximately 38% abortions in 2017. While the medical abortion is generally used for a pregnancy up to 9 weeks, it is still effective if the gestation period is more than 63 days. However, the efficacy decreases as the pregnancy advances. This is why 64% of abortions are performed before 63 days of gestation, a report by the Centers for Disease and Prevention Control suggests.

Medical abortion has become a standard method of early abortion in the United States. The best part about medical abortion is that it doesn’t require surgery. It can either take place at the doctor’s clinic or at home. It involves the use of MTP Kit – a complete abortion kit that contains two medicines, namely Mifepristone and Misoprostol. These are given to you by the doctor at the time of your visit to the clinic.

Medical Abortion – How is it performed and What are the Medications Used for it?

A medical abortion uses a combination of two drugs to end a pregnancy. The drugs used for the procedure are Mifepristone and Misoprostol. 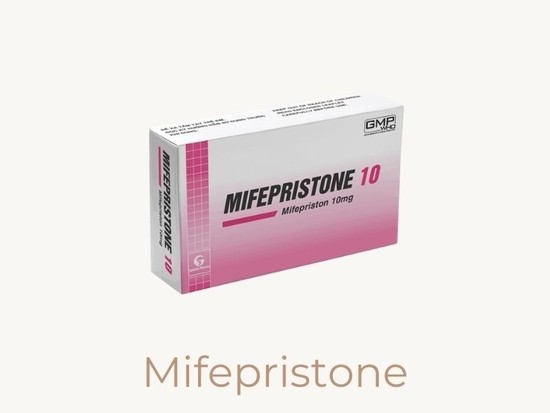 Mifepristone, also known as RU-486 is a derivative of norethindrone that works by binding to the progesterone receptor, thereby acting as an antiprogestin. It is responsible for decidual necrosis, cervical softening, increased uterine contractility, and prostaglandin sensitivity. Uterine contractions do not increase until 24-36 hours after the consumption of this medicine.

Mifepristone is used to stop the growth of the pregnancy and weaken its attachment to the uterus.

Mifepristone is also used for the following purposes:

Mifepristone (RU-486) comes in the form of a 200 mg tablet. It is intended to be taken orally. The next drug that needs to be taken to complete the abortion process is Misoprostol. 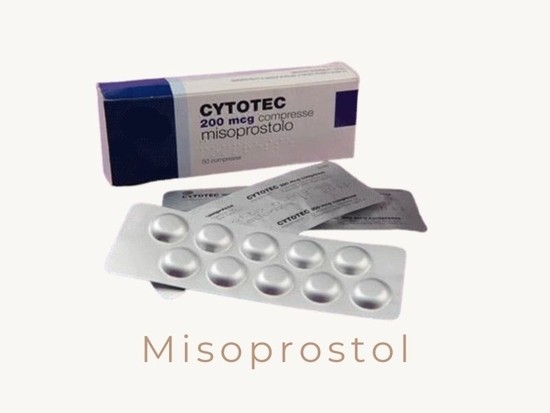 Misoprostol, sold under the name Cytotec 200 mcg is a prostaglandin E1 analogue that is used to prevent NSAIDs-associated gastric ulcers and is an FDA-approved drug for early abortion in women. When taken in combination with Mifepristone, it causes the uterus to expel the pregnancy.

Misoprostol is also used for the treatment of the following conditions:

Misoprostol (or Cytotec 200 mcg) comes in the form of a tablet that can be taken orally or vaginally. Misoprostol is usually taken 6-48 hours after the administration of Mifepristone.

For oral administration, four pills are placed in the cheek pouch or gums for 20-25 minutes. The remaining fragments are then swallowed with water.

You should keep a pack of sanitary pads with you before administering Misoprostol as the flow of bleeding is heavier than that of the menstrual period. Bleeding and spotting continue for a few days. Follow up with your doctor after two weeks to confirm whether abortion has occurred or not.

Taking a Look at the Success Rates

The success rate of medical abortion has been found to be higher in cases with earlier gestations:

As soon as you miss your period, it becomes your responsibility to reach out to a medical professional. As soon as the abortion is performed, the chances of it being successful increases.

Other Alternative Medications that Were Used

Before Mifepristone was available, Methotrexate was used in combination with Misoprostol for abortion in the United States and Canada. Due to the greater availability and the efficacy of Mifepristone, Methotrexate is rarely used nowadays.

Another medication Tamoxifen was used in combination with Misoprostol for early abortion. However, the combination doesn’t turn out to be much effective compared to methotrexate-misoprostol and misoprostol alone.

Yet another drug Letrozole in combination with Misoprostol 800 mcg is known to be an effective option for medical abortion. However, more info is needed whether this combination can be used or not. 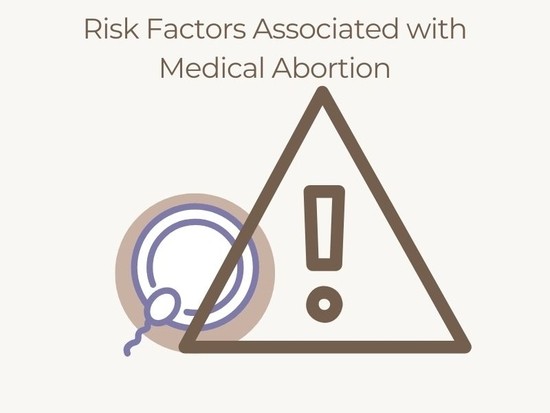 While medical abortion is considered a safe and effective option for the termination of early pregnancy, there are several risk factors associated with it.

Before you decide to go for medical abortion, consider all the risk factors associated with it, and follow your doctor’s instructions carefully.

In some cases, medical abortion won’t be the right option. This includes:

Making an Informed Decision is Essential

Having an abortion is a personal decision that becomes very difficult for the woman. Therefore, you should talk to a medical counselor or doctor if you need any help. Medical abortion is a safe and effective procedure for getting your pregnancy terminated. It doesn’t affect future pregnancies. The use of MTP Kit to induce an early abortion has long been into practice since it doesn’t hurt anyone’s pocket.

However, it should be noted that abortion shouldn’t be considered as a means of contraception. If you plan to prevent any future pregnancy from happening, talk to your doctor about contraception so that you can start as soon as the abortion process is completed.