Today, Sizzy Rocket is releasing an acoustic rendition of her latest single, “Rollerskating.” The single was released last month and met with instant praise from the likes of MTV, C-Heads, Office Magazine, and Culture Collide. 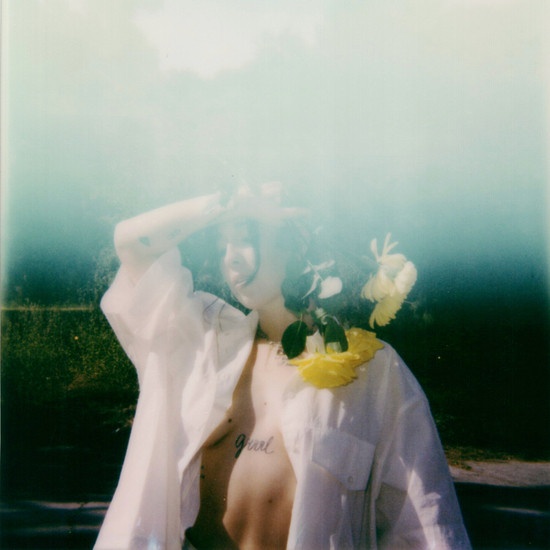 The acoustic video is a tribute to Laurel Canyon, where “Rollerskating” was first written and recorded. “[Laurel Canyon] is really magical and you can hear it in the song. The nighttime view in the beginning of the video is my best secret — you can see the whole city, it’s my absolute favorite.”

Sizzy Rocket is the cool best friend you wish you had growing up. In 2016, Sizzy released her debut album, THRILLS, and the album’s lead single, “Bestie,” became a viral sensation, receiving praise from the likes of New York Magazine, PAPER, and BUSTLE. Since her initial breakout, Sizzy has continued to build a rabid fanbase with the release of a 2017 mixtape, Hot Summer, and 2019 sophomore album, GRRRL. So far this year she’s released three singles, “THAT BITCH,” “Smells Like Sex” and “Rollerskating,” and is preparing to release a new full-length project this Fall.

“Swimming in a pop production made for a windows-down drive through softly lit boulevards… this one feels eager to show off its unfiltered, no-makeup look”
– EARMILK