After releasing her highly-acclaimed EP I’m Allergic To Dogs! in June, rising Los Angeles artist Remi Wolf has shared her new single “Monte Carlo” via Island Records. The uptempo track showcases her signature bounce and playful lyrics, resulting in another summertime bop from Wolf that follows her on a breezy daydream riding slow in a Monte Carlo. Alongside the single, Wolf has also released a lyric video for “Monte Carlo” directed by Austin Call, who created the single’s artwork. Her prismatic and sensory-saturated visuals have become an essential piece of her identity as an artist, with the newest video transforming the single’s artwork and main muse into avant-pop Max Headroom vibes. 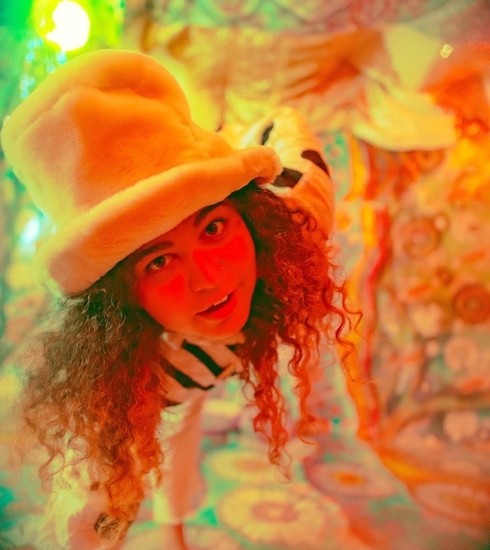 Gluconite is a ultimate supplement that can change the quality of the life. This is most effective sleep regulatory formula that is working via the nighttime metabolic boost. In addition, This is improving the digestive health of the users & it will able to save you from the variety of the risks. Every person must…