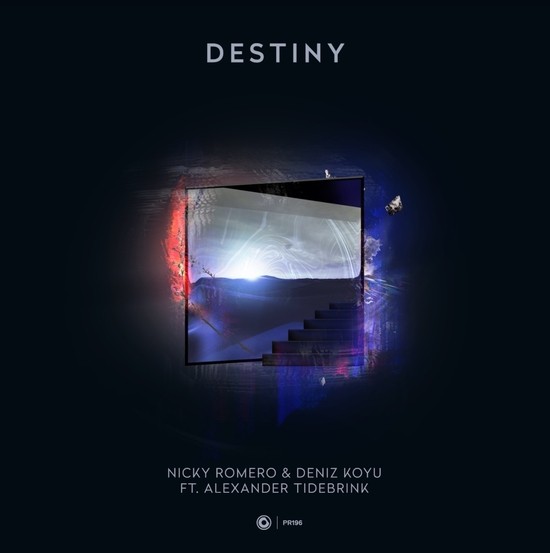 It’s hard to believe that it’s been seven years since Nicky Romero dazzled a rhythm-hungry planet with “Like Home,” his stellar collaboration with Nervo, and “I Could Be the One,” his multi platinum smash with Avicii. It’s even harder to believe that “Toulouse,” the song that established him as a leading light of European electronic dance music, fired up the clubs eight hot summers ago. Maybe that’s because Romero never takes a break or even a breath. His music exists in an eternal now – a moment of passion, urgency, and immediacy under the disco lights. Young love, rapture, heartbreak, and lust: it’s all there. Since his breakthrough, he’s toured and recorded relentlessly, sharing festival stages and composition credits with the best-known names in electronic music. Tïesto, David Guetta, Calvin Harris, Steve Aoki, Armin van Buuren, Dmitri Vegas and Like Mike, and so many others: they’re all part of Nicky Romero’s unfolding story.

Even during this vexed year, he’s kept up the pace. “Destiny” matches Romero’s energy and optimism with a prior collaborator and another big name in EDM: Turkish-German deejay and producer Deniz Koyu. Romero and Koyu brought us the luminous “Paradise” in 2018, and “Destiny” feels like another brilliant ray from the same heavenly star. This time around, they’re working with the internationally-heralded Swedish singer-songwriter Alexander Tidebrink, whose soulful, yearning vocal adds real emotional heft to a track designed to get the dancefloor spinning. Tidebrink is a specialist in club anthems, an expert beat-rider, and a man whose butter-smooth vocal tone is itself an unforgettable hook. “Only Thing We Know,” his smoldering 2018 collaboration with producer Alle Farben, topped the German airplay charts for five weeks.

Nicky Romero’s clips often play like mini-movies. They’ve got characters (invariably young and attractive ones), a plot, a trajectory, and they build to moments of real emotional release. Director Paul Gerwien is a storyteller at heart with a distinctive visual style that he applies, with great expressive effect, to the “Destiny” video. The clip is a pure love story, but not one without its dangerous undercurrents. The play of light and shadow, the dreamlike, acid-washed feel of some of the footage, the aching slow-motion sequences, and the presence of a mysterious group of adversaries all testify to the peril that the characters are in. Will they transcend the obstacles and find a way to rise above them? In this world, there’s always room for a happy ending.