Today, British pop darling Foxes releases her latest single, “Woman,” taken from her forthcoming project, serves as the follow up to “Love Not Loving You,” which marked her return from a game-changing three year hiatus. The song is out today via [PIAS] Recordings. 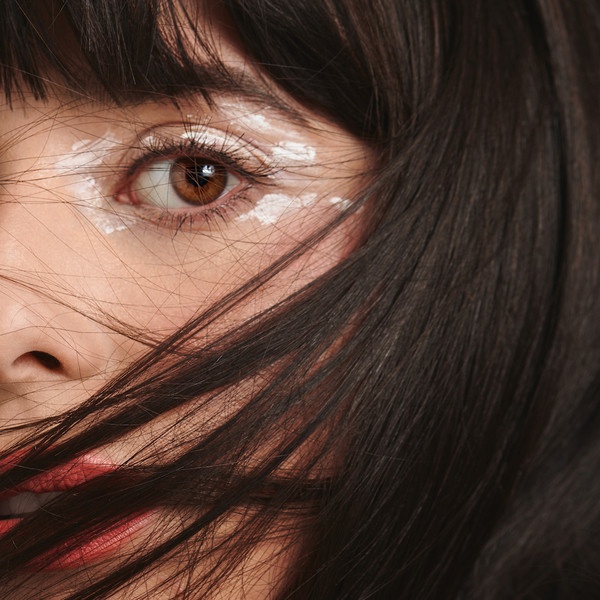 “Woman” is a bold statement of empowerment and reclamation of control as a woman, with a universal message of standing up to the unacceptable, with a powerful ability to be interpreted uniquely to each and every woman who listens. The song is paired with a powerful new animated video (WATCH), directed by Gemma Green-Hope. Talking about the single, Foxes (real name Louisa Rose Allen) reveals: “There’s a lot of injustices in the world right now and I hope this single can be interpreted by any woman, in any situation, facing injustice, facing any situation that they know is wrong, and helps to stand up and say no to what isn’t right.”

“A beautifully glittery pop song….a mix between Betty Who, HAIM, and Robyn.” – DuJour Magazine
“If there’s any justice in the world, this one will be huge.” – E! Online
“[Foxes] bounces back, better than ever.” – Idolator
“An incredibly catchy song.” – Teen Vogue