Entitled “Prenup” the track narrates the idea of giving someone all of your love and building them up, only for them to turn around and leave you. Though serious in theme, the song features a fun and dancey electronic sound with hip-house elements, while tying into the underground Vogue scene. 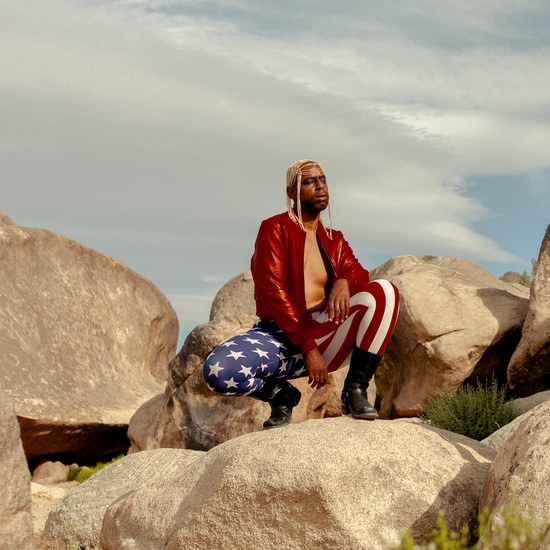 Sean The Star Emperor has garnered acclaim from the likes of Billboard and PAPER Magazine.

In a world of genres and playlists, true originality is hard to come by. However, now and then an anomaly lands on planet earth and causes a ripple through the airwaves of the universe. Sean The Star Emperor is the embodiment of what happens when you take the status quo, do the complete opposite, then make a big song and dance about it, all the while destroying heteronormativity… Did we mention he is a monarch from another star system complete with magical powers?