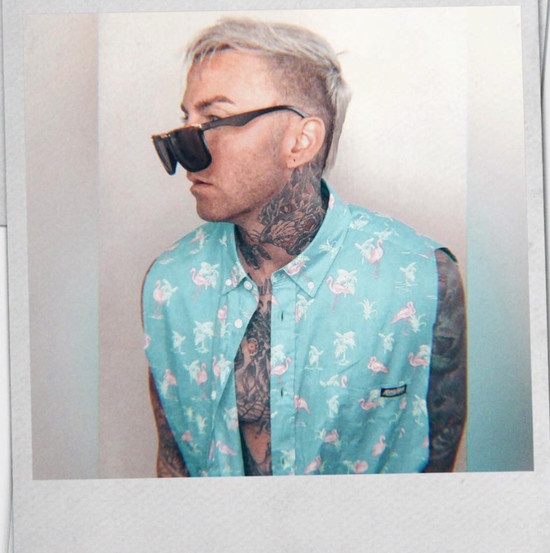 Raised in Minneapolis, Birdsałl has spent the last 10 years working and writing with some of the greatest rock minds of the 21st century including Mitch Lucker, Danny Worsnop, Yelawolf, Every Time I Die and many more. During this time Birdsałl also wrote a number of country hits for Nashville artists and placed a track on a major Hollywood motion picture as an unsigned artist. Having traveled the world several times over, Birdsałl soon fell in love with the bright and vibrant Pop and R&B scene after spending a period of time writing in LA. As an accomplished multi-instrumentalist, Birdsałl combined all of his influences and experiences to quickly cement himself as a rising star attracting attention from labels and producers around the world. With his debut pop EP ‘Hot Money’ (out October 2nd), filled with bright melodies and infectious hooks, Birdsałl is here to brighten up the rest of 2020.