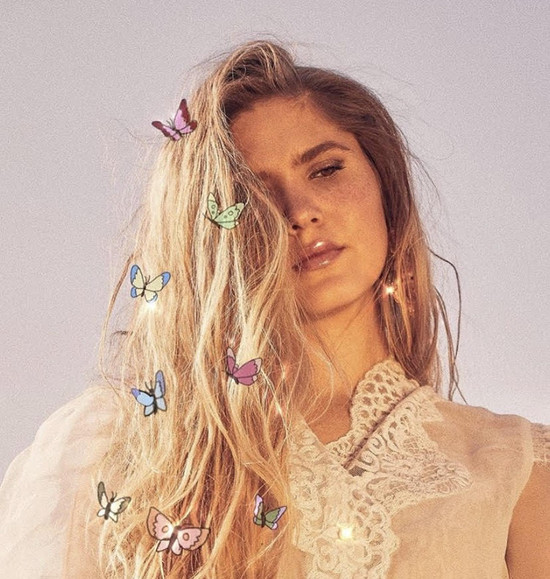 Wes Reeve has been embarking on a gargantuan task this year, releasing a series of songs taken from her sprawling debut album Come To The Table, a body of work designed to represent each season. I Don’t Know Anything is the first of her summer offerings and showcases the rising LA based artist at her floating indie pop best, laying her gorgeous vocals across a beautifully poised arrangement. Having drawn comparison to the likes of Fiona Apple and Joanna Newsom and gained press acclaim from the likes of Wonderland, FLAUNT, Refinery29, CLASH and more, Wes Reeve looks set for a big 2020. Speaking on the release, Wes Reeve states:

“I Don’t Know Anything” is about coming to this realization that I know such a small fraction of all the information that exists in the world; I really don’t know much at all in the grand scheme of things. But it’s also the realization that it’s okay because nobody else does either.”