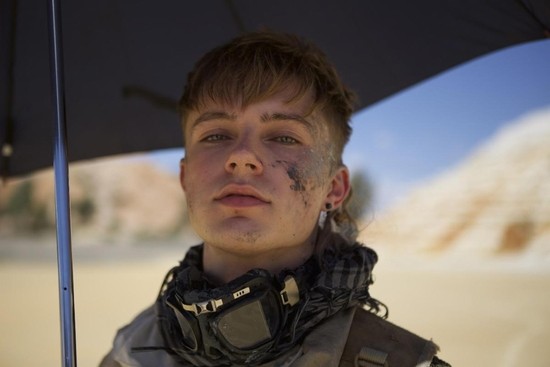 Today, Capitol Records released “NEVERMIND,” the first single and leadoff track from HRVY’s debut album, Can Anybody Hear Me? “NEVERMIND” sees HRVY set the stage for pop domination with the juddering electro-pop sound he’s been so passionately perfecting over the last two years. Co-written with J Hart (Justin Bieber) and Pollack (Lauv), the new single is a burst of pitch-shifted vocals that echoes the dancefloor melancholy of previous single “ME BECAUSE OF YOU,” which is also included on the album.

HRVY said, “I wrote this song last summer with J Hart and Pollack, who have written some of my favorite songs of the last few years. I’m so pleased this track turned out how it did and that everyone can finally hear it and see how the new music on the album is going to sound.”

Set for release on August 28, the album also includes the global smash “Personal,” which is certified Gold in the U.S., plus recent releases “Unfamiliar” and “Be Okay” (with R3HAB).