UK R&B singer-songwriter Sinéad Harnett – known for her powerhouse vocals and major collaborations with Disclosure, Kaytranada, and Rudimental to name just a few – has recruited acclaimed genre-bending musical polyglot Masego and the renowned contemporary R&B sister duo VanJess for her new single “Stickin'” available now on all digital streaming platforms via The Orchard. 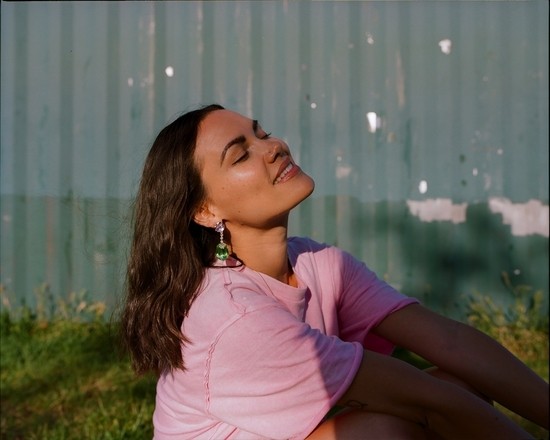 Listen to the stunning collab, co-produced by Sunny Kale and Mike Brainchild, which marks the first single off Sinéad’s highly anticipated sophomore album due out later this year.

On the inspiration behind the new track, Sinéad shares, “When we were making the track it felt like summer to me, and I wanted to bring a little contrast to that lyrically. Often the people that most get on our nerves are the ones we’re closest to. The ones we’ll always stick by. I loved how VanJess made their own spin on that notion, and how Masego gave his side to the story in response.”