Stockholm based artist JÁNA today (3/7/20) releases her new single “Buds”, alongside her stunning debut EP ‘Flowerworks’. The new single follows JÁNA’s previously released singles “Wild Roses” and “Lotus”, widely praised across the board for her enchanting take on pop-tinged alternative R&B, by the The FADER, COLORS, Lyrical Lemonade, The Line Of Best Fit and more. 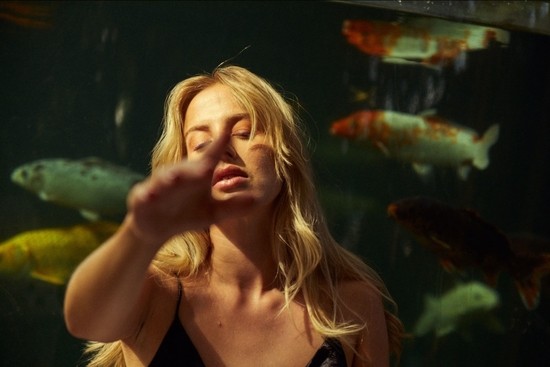 Speaking on the release, JÁNA said: “Buds is a song about growth, but more specifically about growing apart from someone you love. Feeling a friction within a relationship without being able to change it. Perhaps at first the differences were what made the relationship stronger, but once the thing holding the relationship together is no longer there, those differences don’t match anymore.”