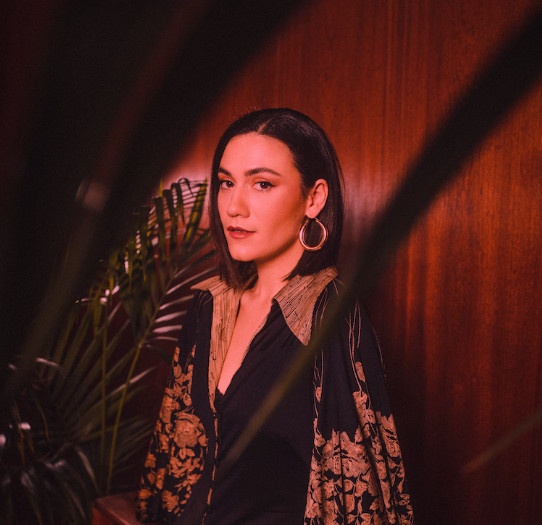 Shah Says of the track: “There’s many names for a woman who dates a younger man. Can you think of any examples of names given to men that date younger women? (Without listing off reams of Hollywood actors!). Much of this album is about contradiction. This song is especially.”

Kitchen Sink is the follow up to Shah’s Hyundai Mercury Prize nominated 2017 album Holiday Destination – a triumphant unification of a political message with an infectiously driving groove which received critical acclaim including AIM Awards ‘Independent Album of the Year’, a #7 ‘Album of the Year’ from BBC 6Music and #5 from The Quietus. Kitchen Sink was produced by long time collaborator and producer Ben Hillier (Elbow, Blur, Doves, Depeche Mode) who also co-wrote and played most of the instruments on the album.