What separates this world from the next? Multidisciplinary artist and songwriter Holsky ponders that fundamental question with his debut single “Veil”.  Are we more than matter? More than protons, neutrons, and electrons? 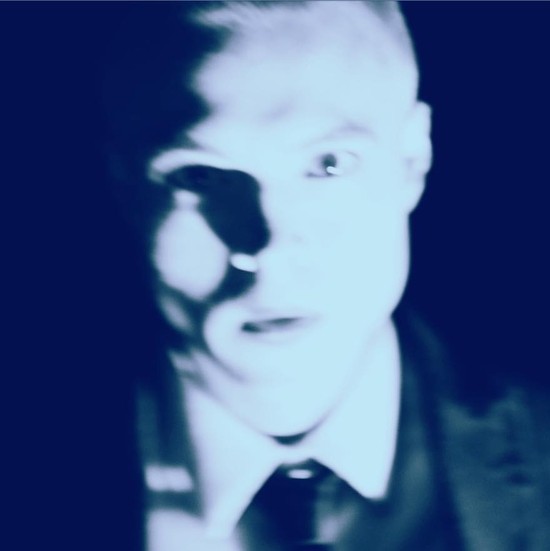 Growing up in Nashville, Holsky absorbed the strong musical mojo of the Music City throughout his youth. His sound is unique, yet familiar, drawing from influences such as Jeff Buckley and Nine Inch Nails. With peers like these, it’s no surprise that the surreal and macabre aspects of life play a key part in his creative process.

“Veil” serves as a fitting introduction to Holsky’s music, and to the artist himself.  “I’m pretty sure that I can feel a little something from the other side,” the song starts off, jumping straight into the subject at hand. A driving bass line and atmospheric synthesizers set the mood, pulling the listener straight into the ethereal plane of the song. Staccato keys highlight the chorus as he sings, “The veil is thin, between us and them; the other side lives inside you and I.” What is beyond death? When we contemplate those that have left us, we put the madness of life into perspective.

Released by NYC’s Green Witch Recordings, this debut single is just the beginning of the Holsky catalog: an exciting indication of where his musical journey is headed. With more singles slated for release this summer and an EP to follow, it’s clear that Holsky is not slowing down anytime soon.