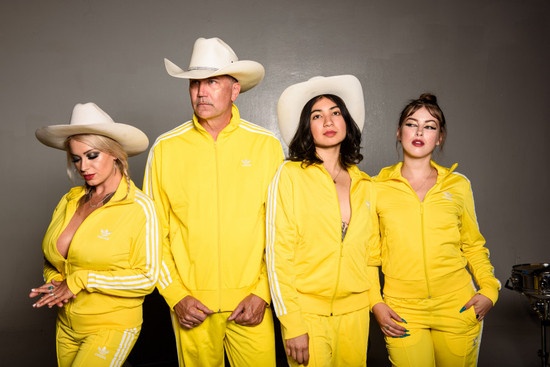 And while the ethos of Brent Amaker and The Rodeo lives on here, the new project lives in a parallel line that takes on a life and identity of its own. The whiskey-soaked rhythms are here, but there’s a fresh perspective with Amaker’s new bandmates that presents an interesting counterpoint to his other project. Originally planned for a June 12th release, the band has announced an updated release date of their debut album Hello, now out July 17th.