Vivian has released the song “The Warped Glimmer” from the album of the same title. The only genre that could possibly describe it is experimental. There are elements of pop, rock, hip hop, and dance, but it can not be fully described as any one of those genres. It is truly something unlike what listeners have likely heard before, and in a good way. 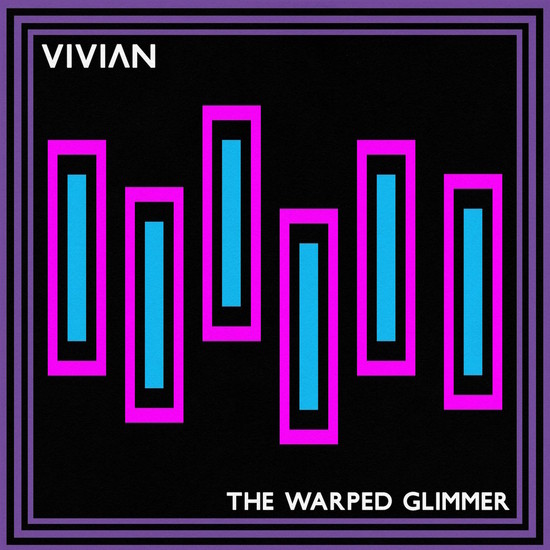 “The Warped Glimmer” starts with a soft guitar and choir-like solo vocals, containing no lyrics. Then, the piano enters, adding a second element to the instrumentation. Additionally, the production takes full use of a multi-speaker setup. From there, the lyrics begin: “Reality was changed/In that warped glimmer/All the Universe/Collided”. This does not tell the listener a ton about what the song’s message will be. It does, however, give listeners the feeling that the lyrics will be as complex as the instrumentation and production.

The drum beat doesn’t enter in “The Warped Glimmer” until the chorus, where it is very prominent. While the lyrics are sung in a similar style as the verses, the drum beat allows the song to transcend sonically to feel completely different. After the first chorus, listeners will hear a long instrumental break filled with electronic sounds. Despite what this description makes it sound like, the music played in this part of the song is not a dance break with increased volume, but rather a way for Vivian to demonstrate talents in the area of electronic music.

While one would be expecting the second verse to have the same setup as the first verse, this is not the case in “The Warped Glimmer”. Instead, it has an entirely different feeling to it despite no vocal differences, with multiple instruments being played in various different octaves. On paper, one wouldn’t expect these to sound good together at all, but Vivian makes it work. At the final stage of the song, listeners can expect a distorted electric guitar solo.