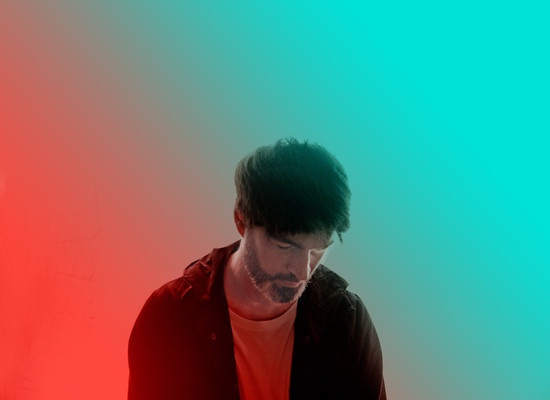 German multi-instrumentalist and producer, The Micronaut has made a name for himself through his richly textured and enthusiastic compositions. This summer, The Micronaut releases Olympia (Summer Games) – an album which continues to draw on his elaborate production style as well as on the values of camaraderie and solidarity of the Olympic Games, despite this year’s postponement of the event. Summer Games’ tracks are named after Olympic sports – pole vault, archery and swimming are just some examples of the 12 modalities chosen by the artist.

The album’s first single, Swimming, moves from broken bass rhythms to catchy melodies to vocal samples and guitars in just a few bars. The ride is eclectic, but far from chaotic; transitions are fluid, the momentum uninterrupted and the direction cohesive. Behind the music’s energetic flow are sophisticated arrangements and quasi- scientific constructions which crush stylistic boundaries and give birth to a new collage-based genre of music. The music is all the more impressive considering that every sound contained therein is crafted by The Micronaut himself, who has been called a one-man-orchestra for exactly that reason. The accompanying video, done in collaboration with the DLRG (Deutsche Lebens-Rettungs-Gesellschaft) captures the hope and boldness of the music.