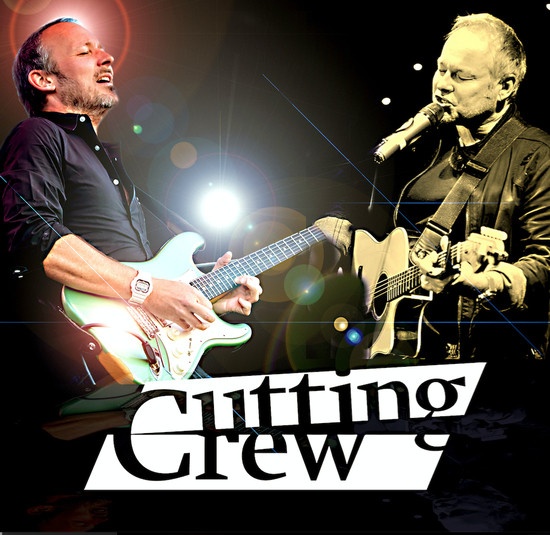 With a sound that helped define the 1980’s music scene and a presence amongst popular culture which has seen them appear across TV, film and video games, Cutting Crew return with a stellar new album, “Ransomed Healed Restored Forgiven” featuring their best-loved songs recreated in a completely new style. Now with the added emotion and power of a full philharmonic orchestra, vocalist, Nick Van Eede and long-time Cutting Crew guitarist, Gareth Moulton, look to both their die-hard fanbase and new generations of 80’s acolytes to enjoy tracks which just refuse to get old!

The Grammy-nominated rock band were formed in England in 1985 by ever-present singer and guitarist, Nick Van Eede with original guitarist, writer and fellow-conspirator from Canada, Kevin MacMichael, Literally within months, the band signed with Siren Records/Virgin on the strength of their melody-rich demos alone.

Cutting Crew, becoming a foursome in 1986, entered the studio the same year to record the multi-million selling debut Broadcast album, one year before “(I Just) Died in Your Arms” exploded and made them stars at home and in the USA where it hit the number one spot in the charts and has so far garnered 5 million plays on the radio in that country alone!