Entitled “Long Life” the track glistens with an effervescent, toe-tapping rhythm, warm guitar melodies and genuine lyrics oozing with sincerity, narrating the comforting message that everything is going to be ok. 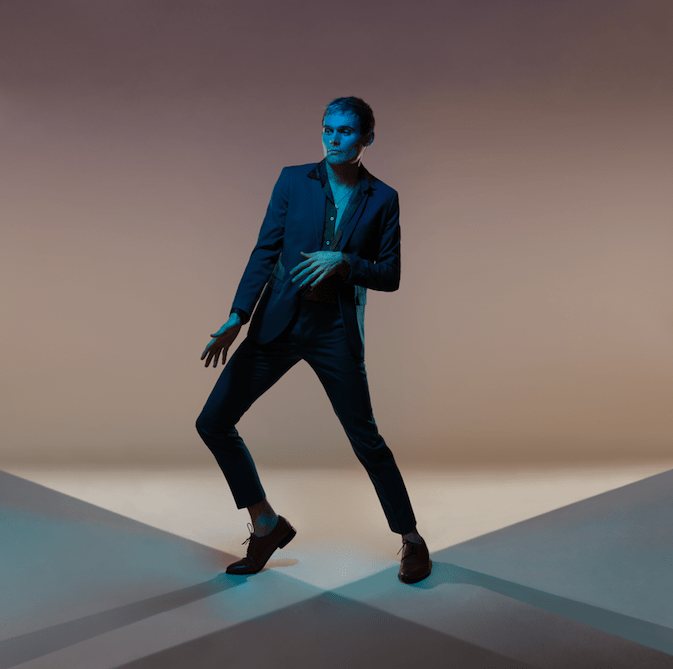 The quirky visuals for “Long Life”, which were filmed in Madrid illustrate playfully, raw footage of ordinary people, living their everyday life. At the time, Lloyd had no idea of the escalating situation in the capital of Spain which would be occurring only weeks later. The songwriter explains, “This song was planned for release months ago, not knowing it would be so suited for the time we’re in. So I’m hoping it will bring others as much comfort and lightness as it gave me when I needed it.”

Waiting For Smith has been featured in British GQ and garnered extensive radio play from the likes of Huw Stephens on Radio 1, Dermot O’Leary and Jo Whiley on Radio 2, Tom Robinson on 6 Music and Maz Tappuni on Radio X.