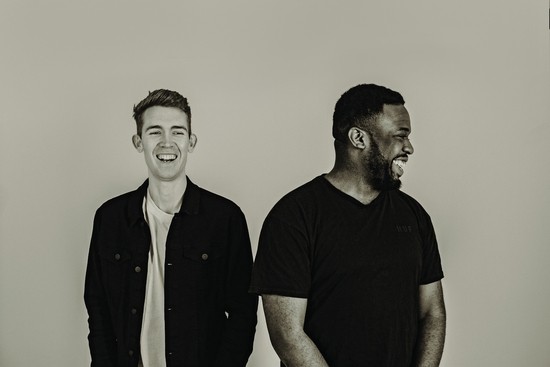 GLXY are finally set to drop their debut album ‘Research & Development’ on Shogun Audio, the label they were exclusively signed to following a host of singles gaining support from the likes of international tastemakers Radio 1 and Annie Mac. What follows is a body of work which spans the many reasons why they were brought into the roster of Friction’s Brighton based imprint; their attention to detail and lush undertones have made them a defining face of its talented new era.

Final album deliveries ‘Crescent’, a track which experiments with their tempo prototype, as well as ‘Fourth State’ and ‘Anatomy’ resume its journey, nodding to a darker hint to their production, before pulling the brakes on what is currently GLXY’s biggest collection of new music. It’s a full exploration of their voyage from newcomer artists to one of the most respected members of UK drum & bass. Their ‘Research & Development’ album will only emphasise this fact, putting them alongside the exports which first influenced GLXY to begin producing music.