Canadian country rock artist Cory Marks has released his new single ‘Devil’s Grin’, which is taken from his forthcoming album entitled WHO I AM, which will be released on Better Noise Music Nashville. 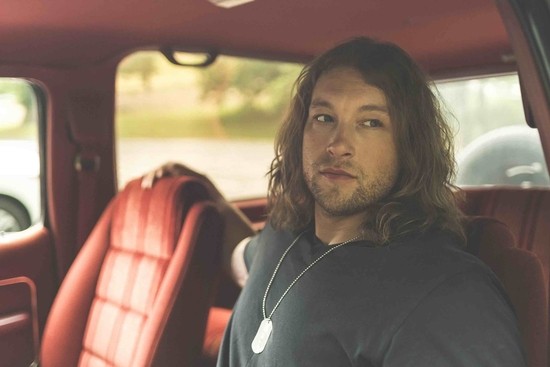 “The song ‘Devil’s Grin’ is a story about that person you can’t seem to get enough of even though you know it just means trouble. That angel’s smile is the devil’s grin,” adds Marks.

The new single follows his hit single ‘Outlaws & Outsiders’, which boasts guest appearances from country icon Travis Tritt, Ivan Moody of Five Finger Death Punch and Mick Mars from Mötley Crüe. The song has been burning up the US airplay charts and has over 10 million streams worldwide and is still growing. Presently, the song is Top 20 in the US at Rock Radio and Top 30 in Canadian Rock Radio. It is also on the A-List at Planet Rock Radio in the UK.