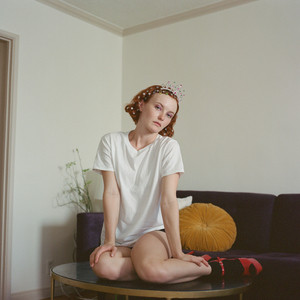 The song is from Is It Selfish If We Talk About Me Again, her forthcoming second album slated for release on June 19.

“‘Porsche’ is me telling myself to shut up and get out of my own head and stop thinking the world is against me,” Hill says.

“Porsche” follows “I Believe In You” featuring Francis and the Lights, which EW called a “soothing balm,” and previously unveiled tracks “Dinner,” “Much Higher” and “To Someone Else.”