Today, NYC-based indie folk artist Hayfitz shares new single “Kitchen,” the third song released from his upcoming album Capsules, due out May 29th. Earbuddy premiered the fresh track, who likened the song to “an oven baking fresh bread, it’s warm and awakens your senses with its fresh aroma.” On “Kitchen,” Hayfitz relates it to today’s current situation, making it the perfect quarantine reflection: 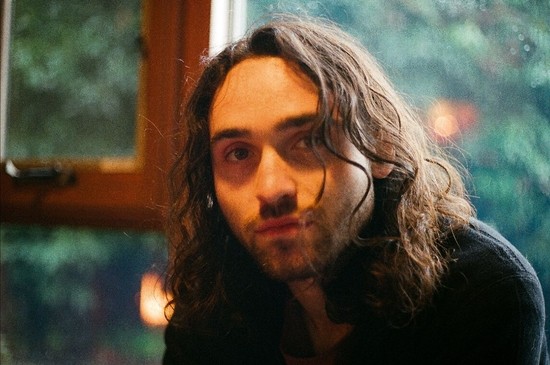 “Kitchen” is about being left alone with someone you’ve just met and quickly becoming enamored with them. We hardly ever have control over the circumstances of these first moments we share with a stranger and it’s utterly terrifying to think about what’s going through their head. It’s oddly coincidental that my song about being unexpectedly trapped in a kitchen is coming out during a time where we now all find ourselves in isolation, without having planned for it. We’re finding expedited and deeper connections with those who we’re sharing our small spaces with and being forced to adapt immediately to this new way of life.

The foundation of Capsules was recorded over eighteen days in a Seattle home surrounded by idyllic views of the Puget Sound and the region’s mountains and evergreens. The setting brought Hayfitz the emotional space to deliver the record with resolve, bringing intentional details to each song and distilling the franticness of a Brooklyn lifestyle.