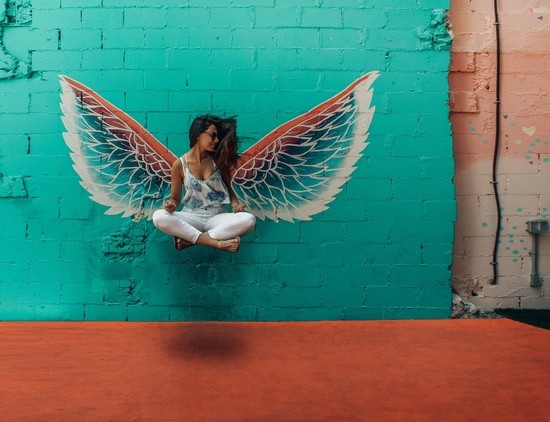 Decide on A Positive Reason

The people in the entertainment industry can be harsh, to say the least. When it comes to getting fired, they can spin it in a thousand wrong ways to make you feel bad. You should prepare for this by deciding on a positive reason for your leaving your employment. This could be that you want to do something more entrepreneurial, that you want to spend more time with your family, or you just want time to handle personal issues. It doesn’t really matter what you decide is the reason for your firing, just determine a positive reason that you can hang on to throughout the media craze.

While anyone can be fired for fair reasons, there are laws that protect people from unlawful firings. For example, if an injury that happened at work is the reason that you’re being fired, that’s not lawful. There are tons of workers compensation lawyers who can take legal action to get you the compensation you deserve for your unlawful firing. It’s important that you take legal action as quickly as possible to increase your odds of winning your case.

Look to the Future

Once you get fired, it can seem like you’re stuck at rock bottom. The best way to kick back strong from a firing is to find a new gig. Take stock of why your last job didn’t work out and work to remedy that issue in the future. Then, start looking for another job. The sooner that you’re employed again, the less that people are going to talk about your firing.

There’s nothing worse than spewing lies about why you got fired to only get caught up in them later on down the road. Instead, just be honest with what happened. We’re all human and we learn from our mistakes in the past to become even better in the future. When you’re honest with people around you, you’re able to move on quicker.

Being fired can be a heartbreaking experience for anyone. Being fired from the entertainment industry can put even more immense pressure on it. The above are four great tips for handling any firing that will ensure you come out on top.

Brooke Chaplan is a freelance writer and blogger. She lives and works out of her home in Los Lunas, New Mexico. She loves the outdoors and spends most of her time hiking, biking, and gardening. For more information, contact Brooke via Facebook at facebook.com/brooke.chaplan or Twitter @BrookeChaplan