The United Kingdom is among the top ten remittance sending countries. It’s fairly obvious why. The UK is the world’s sixth largest economy with an annual GDP of $3.1 trillion. Its rich cultural heritage and diverse demographic composition attract millions from around the world. Migrants come to the UK in search of stable and well-paying jobs. There are no official estimates of remittance outflows from the UK. The World Bank estimates that migrant workers in the UK send at least $26.8 billion annually. Most of these funds are transferred through efficient channels such as Ria Money Transfer UK.

Here is an overview of the top five regions of the world to which remittances from the UK flow. 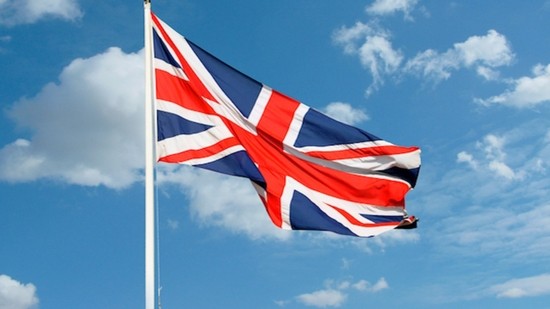 Although relatively small in terms of population, Nigeria accounts for the largest share of remittances sent from the UK, a staggering $4.1 billion. Having been a British protectorate for most of the 20th century, this African country shares a long and complicated history with the UK. Nigeria only gained its independence in 1960. Of the 190,000 Nigerian expats in the UK, many are engaged in unskilled jobs in manufacturing, construction and agriculture.

India’s share of annual remittances from the UK totals $3.9 billion, and is increasing. Like Nigeria, India is a former British colony. India gained independence from British rule in 1947 and becoming a republic in 1950. India’s extremely large population has created a shortage of local jobs, and made migration more attractive. The Indian population in the UK is huge, numbering as many as 1.4 million. They constitute the single largest ethnic minority in the country. Many Indian migrants in the UK work in IT or technology. However, Indians are increasingly penetrating other sectors. Due to the legacy of British rule the prevalence of the English language in India is widespread. The UK is second only to the US as a preferred destination for Indian migrants.

France receives $1.7 billion in annual remittances from the UK. This is a bit of a surprise since France is a developed nation and itself a major EU economy. Factors that influence migration from France to the UK include geographic proximity and the freedom of movement within the EU. The latter will change with Brexit. About 300,000 French citizens live and work in the UK. Most are employed in engineering and aerospace industries. European engineering companies are multinational giants. It is common for them to have multiple nationalities working together at their many facilities spread all over the continent. A similar number of UK citizens work in countries such as France in similar jobs.

Another former colony of the British Empire, Pakistan receives remittances from the UK amounting to $1.6 billion annually. A former ally during the cold war, Pakistan has warm relations with the UK. The two countries have multiple tax treaties and trade deals. Pakistanis are the second-largest ethnic minority in the UK, numbering nearly 1.1 million. Pakistanis immigrants are employed in the largest numbers in secretarial and transportation jobs.

At $1.2 billion Germany has the fifth largest share of annual remittance flows from the UK. Like France, Germany is an EU member, and a developed nation with high HDI and per capita GDP. Proximity and open borders have contributed to the employment of as many as 150,000 Germans in the UK. Most of them work in software and electronics.

Documented migrants to the UK from outside the EU already have visas. The proposed immigration scheme post Brexit is designed to award visas to those in high-skilled, high-income jobs. These are just the kind of jobs that immigrants from France and Germany are employed in. Therefore Brexit is expected to change little in terms of this distribution.