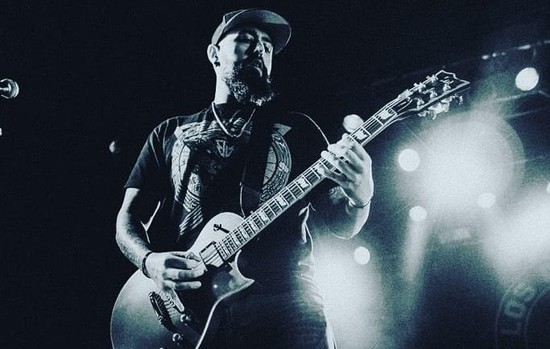 For the uninitiated, the presence of clean vocals doesn’t mean that MATRIARCHS have resigned themselves to weak singing or bad metalcore tropes. Instead, it underscores the constant instrumental heaviness and lends the band their recognizable sound. Think classic nü-metal meets modern metalcore, with enough hardcore influence that you won’t feel like you’re at Hot Topic circa 1994 (unless you’re into that).