London-based duo Exit Kid have shared their infectious new single, ‘Hell In A Handcart’, as well as announcing a London headline show at the The Shacklewell Arms on April 7th. 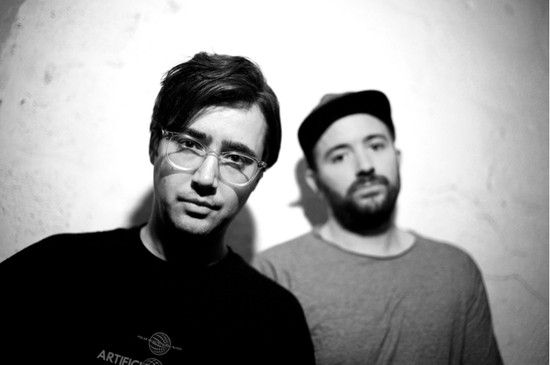 Blending bright pop sensibilities with driving grunge riffs, the single is a dashing return from the band, comprising of Years & Years’ Emre Turkmen and drummer Dylan Bell. The pair have also shared the video for the track, an entertaining performance piece which explodes into animated chaos with the track’s climactic choruses, and premiered with NME yesterday.

“Handcart is quite an old song, written on our US tour a few years back,” explains Emre. “It’s the only song I’ve ever written on a bass guitar and was built around the stuttering riff. I was trying to be Kim Deal. It was later recorded in London in a day. We believe in recording everything quickly. Life is short.”