Chronixx announces his return with his first solo material for 2020. Today, the 27-year-old Jamaican star comes through blazing with bravado on his brand new single and video “Dela Move.” The track is an alluring prelude to Dela Splash, his highly-anticipated sophomore album slated for release later this year. The LP will follow his 2017 GRAMMY-nominated debut Chronology. 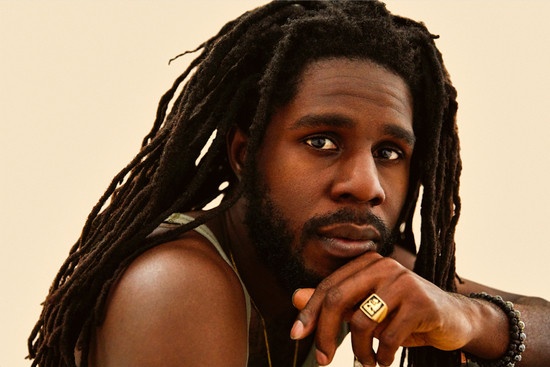 Chronixx, who has undeniably ushered a soulful, conscious, and musical movement out of Jamaica, proves that he is a force to be reckoned with on “Dela Move.” Its accompanying visual is a fantastical coming-of-age tale directed by Nabil Elderkin (whose credits include Kanye West, Dua Lipa, John Legend and Frank Ocean). The video was shot on Chronixx’s stomping grounds of De La Vega, Jamaica’s former capital founded as the original settlement of Spanish Town.