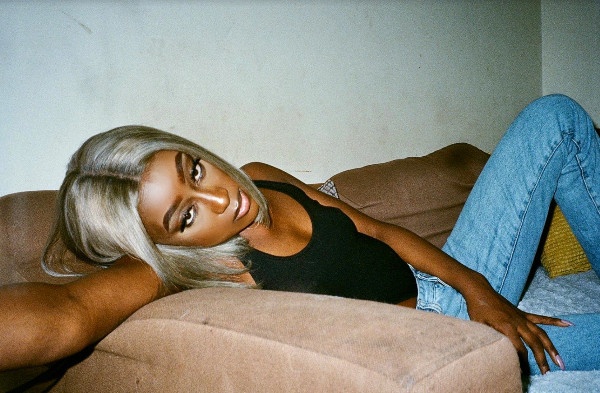 London born Alté pioneer Tomi Agape joins the Rah Boy Music family and is set to release her first single ‘This Way’ via the label on 13th March. Produced by A-List London producer C.Biggz (Compozers), the smooth and infectious sing-along track follows the narrative of empowering females to stay strong whilst in love. ‘This Way’ is the first single taken from Tomi’s debut EP due for release in May.

A true underground legend, the singer-songwriter was a key pioneer in Nigeria’s Alté scene, being one of the first women to experiment with the genre. Tomi went on to collaborate with some of the movements most exciting artists, including featuring on Santi’s culturally defining track ‘Rapid Fire’, which also features Amaarae and Shane Eagle. The track went on to receive over 10 million streams and solidified Tomi’s status as part of the original trailblazers. Tomi also frequently collaborates with mega-producer and friend Juls, featuring on his debut EP ‘Leap Of Faith’ alongside Santi on ‘After Six’, another game-changing record for all those involved.