After using his golden touch to co-write an array of global hits, Australian singer-songwriter AXI finally steps into the spotlight with “Hands on Me” – his debut solo single, released today via AWAL. 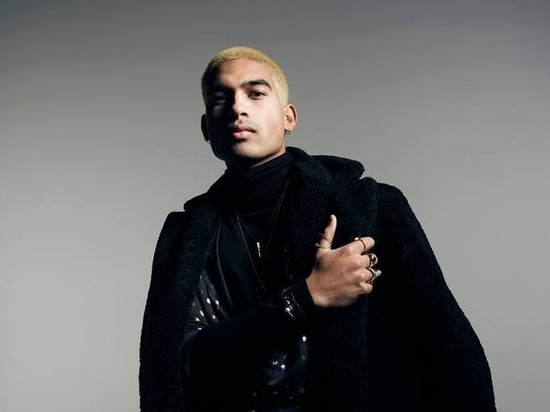 With punchy Afro-pop fused production, the mellifluous “Hands on Me” hears AXI’s honeyed vocals soar across a bed of driving beats and sugar-coated guitars: “I need your skin to warm me up / I need your hands on me” AXI delicately sings in the chorus, utilising an angelic upper range which showcases his natural talent for the unforgettable, forward-thinking melodies he carved out a name for himself with.

AXI is the solo project of platinum songwriter Adrien Nookadu who has been cutting through in a serious way, with credits on M-22 and Medina’s platinum-selling UK Top 20 dancefloor hit “First Time” (30M+ streams), as well as “Eyes off You” with Kiana Ledé and Arlissa from the Charlie’s Angels: Original Motion Picture Soundtrack (executive produced by Ariana Grande) and German star Lena’s Top 5 radio hit “Don’t Lie to Me”.