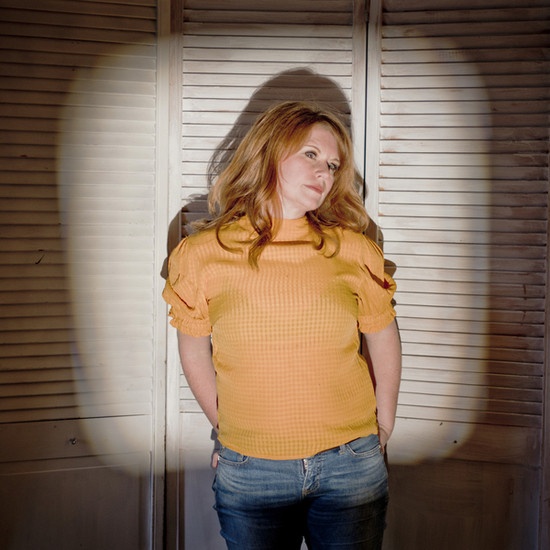 Ahead of the spring release, MacDonald shares the album’s debut single, “One Man Band.” Slow burning and intimate, the track is steeped in an optimistic glow. Beneath carefully orchestrated strings, a pumping yet muted kick drum, and plucked acoustic, she promises “everything’s gonna be alright.”

Following in the steps of her four previous albums – critical darlings that received considerable airplay in North America and the UK – Old Future once again sees MacDonald reveling in her country-folk sweet spot while maintaining a deep connection to the past. The new album, however, leans even more heavily into a nostalgic era, picking up on the influence of 1960s Dolly Parton and Loretta Lynn while also nodding to 1970s California folk-rock with layered guitars and lush harmonies.