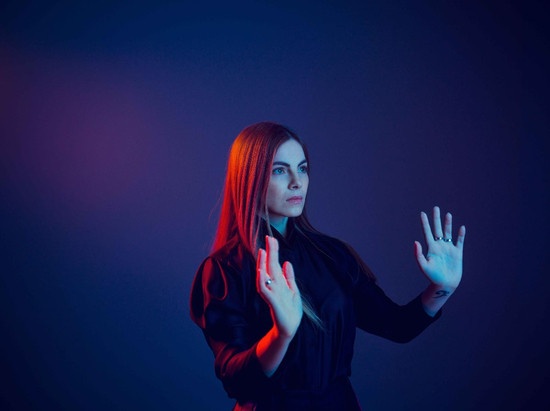 Julia Marcell about her new single “The Odds”: “This song ponders the incredible randomness of life, finding ourselves thrown into this world at this particular moment in time and/or at all. It asks the listener to get a little easier on themselves and others, because why not? I wrote it with someone dear in mind, who once told me they’ve had little logical argument to go on living and every day they wonder if they should. Writing the song I hoped to lift their mood a little.”