Rio Trio has released the album “Straight to the Top”. The ten-song project features the songs “Footprints”, “Agua De Beber”, “Nature Boy”, “My Favorite Things”, “Crystal Silence”, “Look to the Sky”, “My Little Boat”, “Black Orpheus”, “Lucky Southern”, and “Wave”. It can best be described as a world music instrumental album. 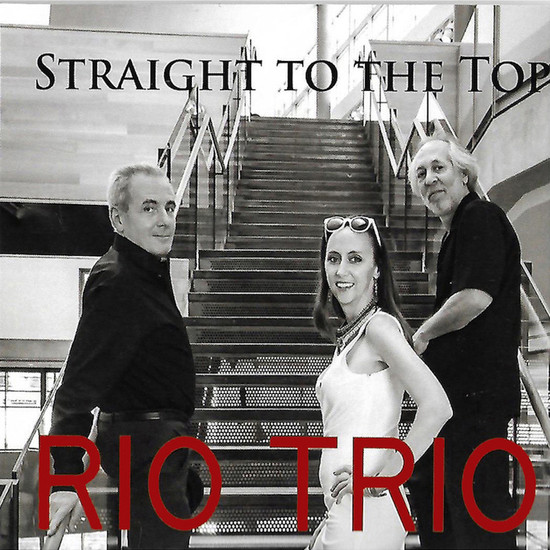 “Footprints” sets the precedent for the rest of the album by immediately showcasing the acoustic guitar and bringing in a high-pitched flute. The song, while omitting lyrics, is relaxing in tone, like most of the songs on the album. Exceptions to this include the third song, “Nature Boy”, which is slower and takes more of a gloomy, depressing tone. It should also be noted that the final song on the album, “Wave”, breaks away from the typical high-pitched flute sound to feature low-pitched flute sounds as well.

Also on the album is an instrumental cover of “My Favorite Things”, as popularized in the movie The Sound of Music. Due to the shift in genres, the cover is very different than the original version. This can be seen as a good thing, as Rio Trio’s version strips away the lyrics and replaces them with simply a relaxed, yet catchy, tone.

You can download the album by going to – https://store.cdbaby.com/cd/riotrio12