Savvy Student’s commitment to the rap game started at a young age. He wrote his first song at the age of seven, and recorded his first track by eleven. Rap has been a lifelong fascination since then. 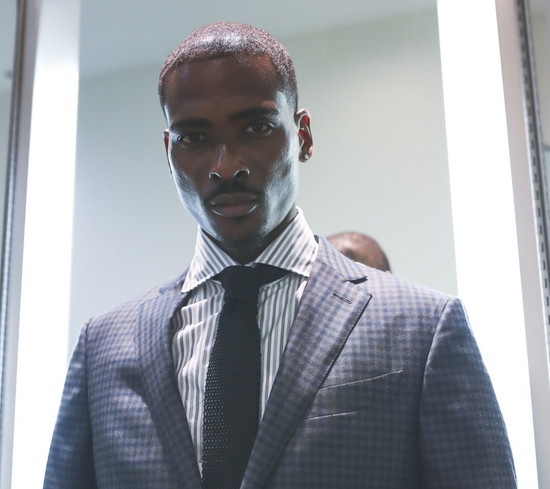 Hailing from Tulsa, Oklahoma, Savvy experienced a rough upbringing surrounded by the trials of low-income living, crime, and the simple need to survive. His self-awareness and in-depth understanding of his environment leaves a deep mark on his music. That impact can be heard through the raw and unapologetic lyricism displayed in songs like “Lord Knows”.

Savvy Student earned his name in a California prison, where he constantly engaged himself in reading and learning to pass his time. Ultimately, his prison lessons helped him become an intellectual of lyrics and literary terms. Savvy Student’s versatile approach to his lyrics has allowed him to cover both light and dark themes with a unique combination of aggression and confidence.

Savvy credits his style and influence to the streets and the culture that he lives and breathes. Living in California, Savvy Student evolved his flexible and multifaceted style and delivery. By learning from California legends, he developed his unique technique and approach to rap, making him adaptable to a variety of tracks and sounds. He takes inspiration from a broad spectrum of artists including: E-40, Migos, Gucci Mane, Mozzy, Kendrick Lamar, Nipsey Hussle, Rihanna, Alanis Morissette, and Ed Sheeran.