Norwegian sensation girl in red shares a new video for “Kate’s Not Here,” that also features on the soundtrack for new feature film “The Turning” starring Mackenzie Davis & Finn Wolfhard, and directed by Floria Sigismondi.

Speaking about how kates not here came to be, girl in red explains “”i made this song in the back of my tour bus, a studio in LA and on a bed in sydney. i like that the melody carries the song so much and think it slaps tbh” 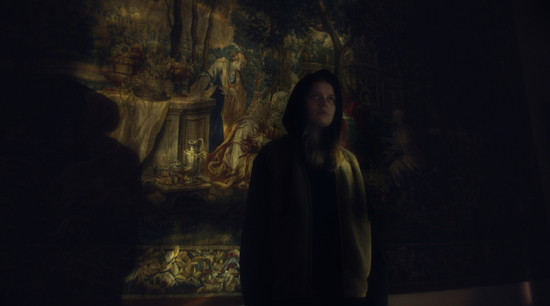 girl in red’s 2020 couldn’t have started better after becoming the first cover artist for Gay Times this year & making the shortlist for NME’s Best New Act In The World. These accolades sit beside her placement on the newly announced line-up in April at the prestigious Coachella, which follows-on nicely from her worldwide sold-out tours totaling 19,000 tickets last year.