Nashville based soul rock band KB & THE IDYLLWILDE has released the official music video for their new single, “Drown.” Directed by front-woman Katie Burke and shot by Dustin Brandt Hyer, “Drown” is the second single off of the band’s upcoming album, I Just Wanna Love You, I Just Wanna Let You, due to release February 14, 2020. 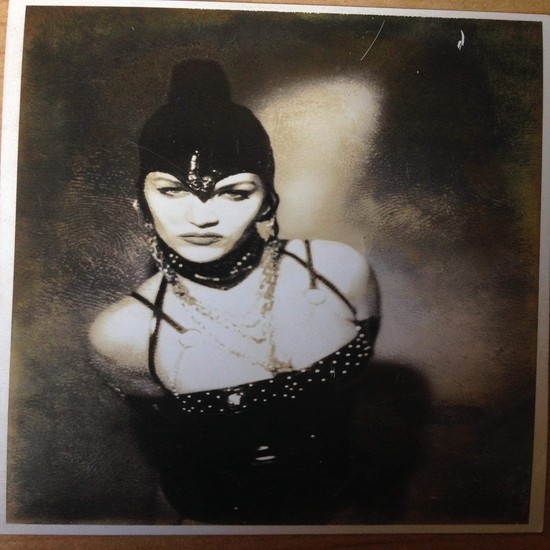 “I think the line, ‘ I’ll be the wounded bird and you can be the lion…depends on who wants to be the boss.’ is my favorite line in the song, it really sums up a big theme of the album, too– that anyone can get what they want in big-bad-hard love, some of us want power, and some of us want to give it away. ‘” — Katie Burke