15-year-old rapper Street Bud dropped his new track “What’s The Move”, out today on Huncho Records. Street Bud got his break by winning hit Season 4 of ‘The Rap Game’ with Jermaine Dupri and drew the attention of Migos superstar Quavo. Quavo took the young rapper under his wing and signed him in early 2019, and later that year Street Bud appeared on Quality Control’s Control The Streets Volume 2.

Listen to the new track “What’s The Move” below.

Listen to “What’s The Move”: https://streetbud.lnk.to/whatsthemove 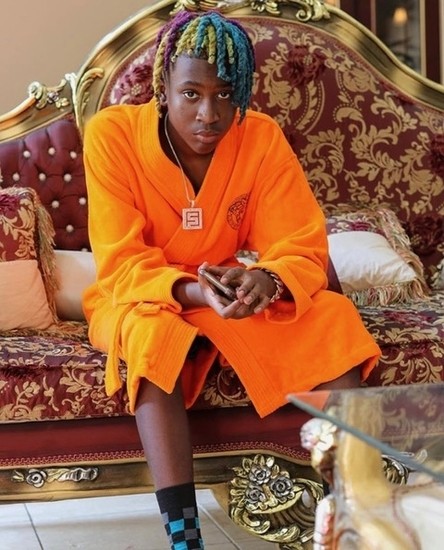 END_OF_DOCUMENT_TOKEN_TO_BE_REPLACED

Users have been using bitcoin and crypto for over a decade. The role that bitcoin was created for has not been achieved by bitcoin. The function for which this role was created led to the creation of an investment asset. Within a few years, an entire trading industry was created close to other cryptocurrencies and…