When Nikki Sixx’s “The Heroin Diaries” was published in 2007, it was the first book to be accompanied by a soundtrack. Recorded by SIXX:A.M. the 13 tracks on the record each correspond to one month of Sixx’s diary, which he kept from 1986 to 1987 and formed the basis for the autobiography. ‘Xmas in Hell’ is the first track on The Heroin Diaries Soundtrack, based on Sixx’s 1986 Christmas Day diary entry and this is the first time that a lyric video has been made to accompany this holiday favorite for SIXX:A.M. fans. 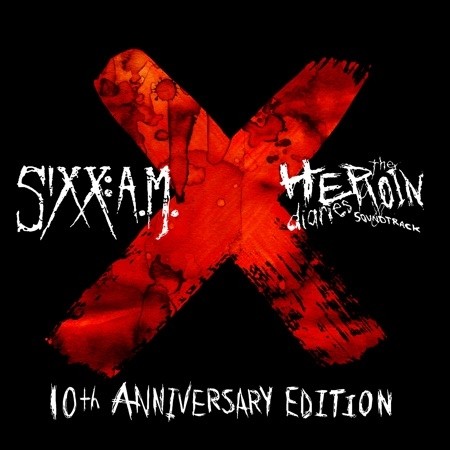 Nikki Sixx famously said “There is something about spending Christmas alone, naked, sitting by the Christmas tree gripping a shotgun, that lets you know your life is spinning dangerously outta control.” Viewers of Mötley Crüe’s Netflix Movie ‘The Dirt’ will recall many of the harrowing scenes where Nikki is trying to escape his addiction demons and this song paints a strong visual picture of his struggles with the dark take on Carol of The Bells break out section of ‘X-mas in Hell’.