Infinite Eve dropped their addictive debut EP The Story on all digital platforms on November 29th, making an epic splash in the Rock scene with thematic melodies, and lyrics everyone can get sad to. 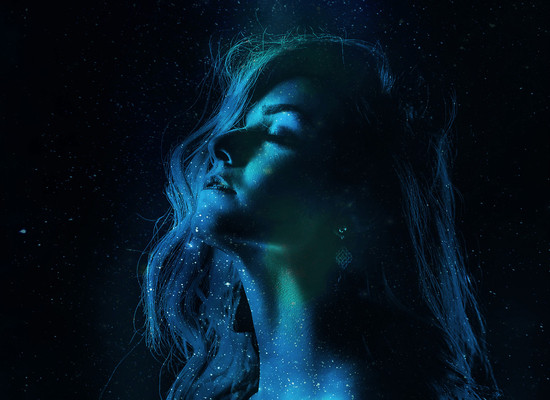 The EP has something most inner alternative and hard rock kids desire. Vibes include, but are not limited to, pop/rock/alternative, heavy, ballad, ethereal, and even heavy metal undertones woven throughout. It’s the album to keep on repeat, giving a new edge to modern rock.

Infinite Eve was founded in 2017 out of Raleigh, North Carolina, combining the songwriting and musical prowess of Eve Naylor and Paul Warren. Naylor is a vocal chameleon, and draws influence from multiple styles and genres. There are not many limitations to her voice, which soars frequently all over their album. Warren, director of The Raleigh Music Academy, employs powerful guitar techniques and impressive tones.