Carson Lueders, eighteen-year-old singer, songwriter, guitarist from Spokane, Washington, began his love for music after being guitar lessons his parents on his 5th birthday. He launched his self-titled YouTube channel at the age of 7, posting popular acoustic covers leading to an extensive international fan base, preteen performance on The View and an appearance on BET Music Moguls. 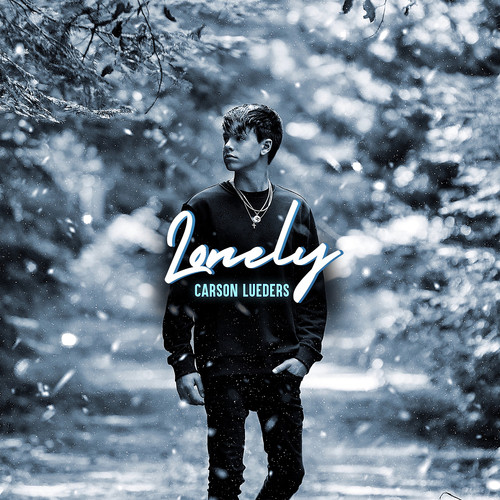